Aaron Lovell is planning to make a statement when he boxes in the Black Country for the first time as a professional next month.

He’s preparing for action as he attempts to build up his unbeaten winning record at the Venue in Dudley on Saturday July 7, writes Craig Birch.

He features in a four-round contest, on a show promoted under the BCB Promotions banner. It has been titled ‘the Usual Suspects.’

Brummie Lovell has recorded three points whitewash wins since turning over, after graduating from St Francis Boxing Club in the second city.

The 22-year-old super lightweight made his debut in February of last year, defeating Kristian Laight, and was back in the ring by the end of the year to beat Liam Richards.

His solitary bout of 2018 saw him vanquish Dylan Draper, with only his paid bow coming outside of Birmingham and not much further afield in Solihull.

Lovell knows his way around from his amateur days, though, and is looking forward to showing off his skills to a new audience, along with those who support him.

He said: “It’s my first time in the Black Country as a pro, but I’ve boxed here loads of time as an amateur. Dudley, Wolverhampton, Wednesbury, that’s just off the top of my head.

“I had over 50 amateur fights and fought some top guys who have gone on to have promising pro careers, which is what I’m trying to build for myself.

“I’ve been boxing since I was a nipper and it’s grass roots, at the moment, but I want to be fast-tracked towards titles.

“A lot of people don’t understand the hard graft that goes in to breaking down the barriers and getting to that level. It’s a tough career.

“I’m well supported, so I want to give my fans another win and, hopefully, get a knockout. I go out there to do a job and, if I can, make a statement.

“I’ve been pleased with how my pro career has gone so far, there’s been a lot of different experiences and I don’t expect July 7 to be any different.”

At the top of the bill, Wolverhampton-born duo Matt Sen and Josh Burke will collide in a
Black Country battle for the eight-round British Challenge cruiserweight title.

Kingswinford’s Ball will be looking a record a sixth success from six outings, in the super welterweight division where older brother Jamie is a former Midlands champion.

Dudley’s Miller is back in action after a two year absence from light heavyweight activity. ‘The Jackal,’ 24, had impressed in points results over Iain Jackson and Mark Till.

Jones, also from Dudley, will be boxing again less than a month after his pro debut. The 22-year-old lightweight outpointed Richards on June 9.

The Lions Boxing Club graduate impressed with a whitewash four-rounds points verdict and has pedigree, having represented England as an amateur.

Brummie Lovell, from Erdington, has built up a hat-trick of points wins over Kristian Laight, Richards and Dylan Draper as a super lightweight.

Wolverhampton’s Bavington is looking to bounce back after battling to a draw on her paid bow. The 25-year-old could not be parted from the experienced Borislava Goranova.

Pearce, from Rednal in Birmingham, will end over a year of frustration with his introduction to pro boxing at welterweight.

Tickets, priced at £35 or £50 ringside with waitress service, are still available by calling 07976 283 157. Alternatively, contact any of the boxers in the home corner on Facebook.

Josh Miller is confident he can pick up where he left off when he returns to the ring after a two-year absence next month.

Miller will be back at the place where he last boxed in March 2016 when he laces on the gloves at the Venue in Dudley on Saturday July 7, writes Craig Birch. 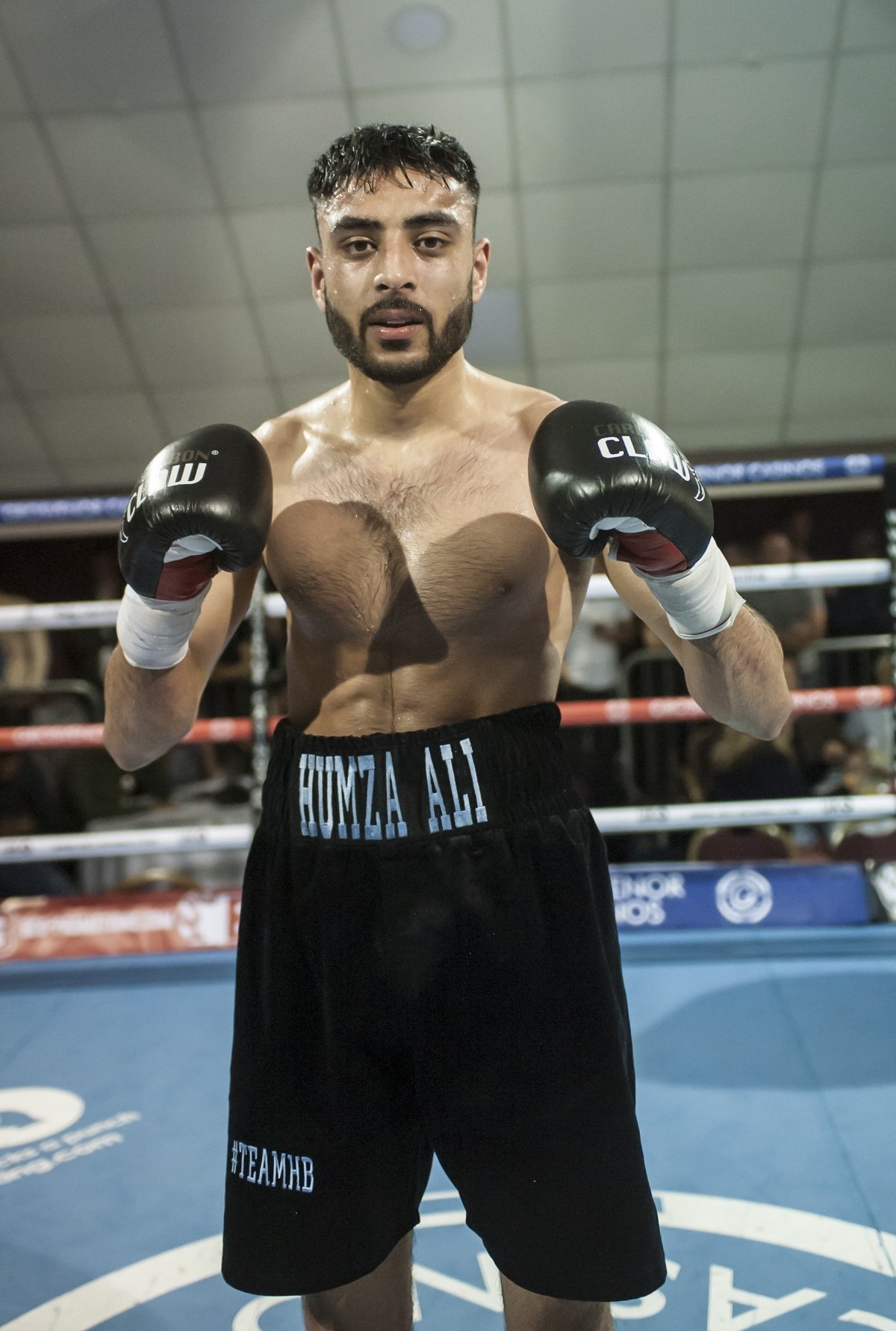 Humza Ali is planning to show that 11 months haven’t gone to waste when he’s back in action at the Venue in Dudley next month. Fight night has been scheduled … Read more 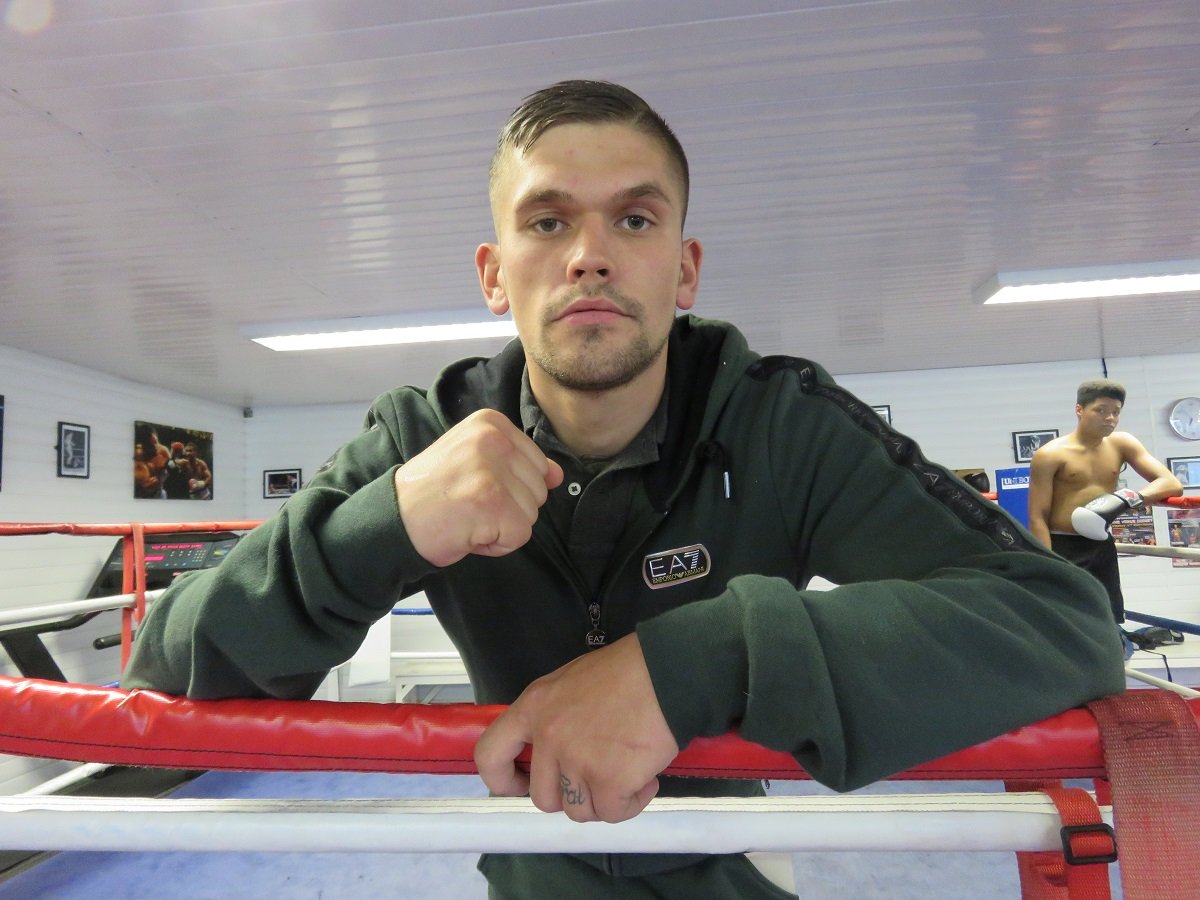 Kane Baker feels like he’s coming ‘home’ as an improved fighter ahead of his return to action at the Venue in Dudley next month. Fight night has been scheduled for … Read more

Bloxwich’s Luke Paddock is going back up to the super lightweight ranks in a bid to reclaim the division’s Midlands area title and again away from home.

‘Cool Hand’ has an opportunity to reclaim the belt he held for nearly 10 months from December 2014 before campaigning at lightweight, writes Your Sport Black Country editor Craig Birch.

Renowned boxing pundit Steve Bunce will be at the ECC Sports and Social Club in Wolverhampton tomorrow fresh from a Canelo-GGG clash that upset the form-book.

Bunce was in Las Vegas at the weekend to witness the middleweight super clash between Saul ‘Canelo’ Alvarez and Gennady Golovkin, writes Craig Birch.

Walsall’s top professional boxing prospects have joined forces to help each other get ready for their next ring dates.

Shaun Cooper and James Beech Jnr have been sparring together as they prepare to take their next steps on the ladder, writes Craig Birch.

Tipton’s Ricky Summers and Joe Sherriff appear destined to clash by the end of the year to decide who is the Midlands’ best light heavyweight.

Summers revealed on social media today that he and Coventry’s Sherriff are likely to meet in the ring, writes Craig Birch.